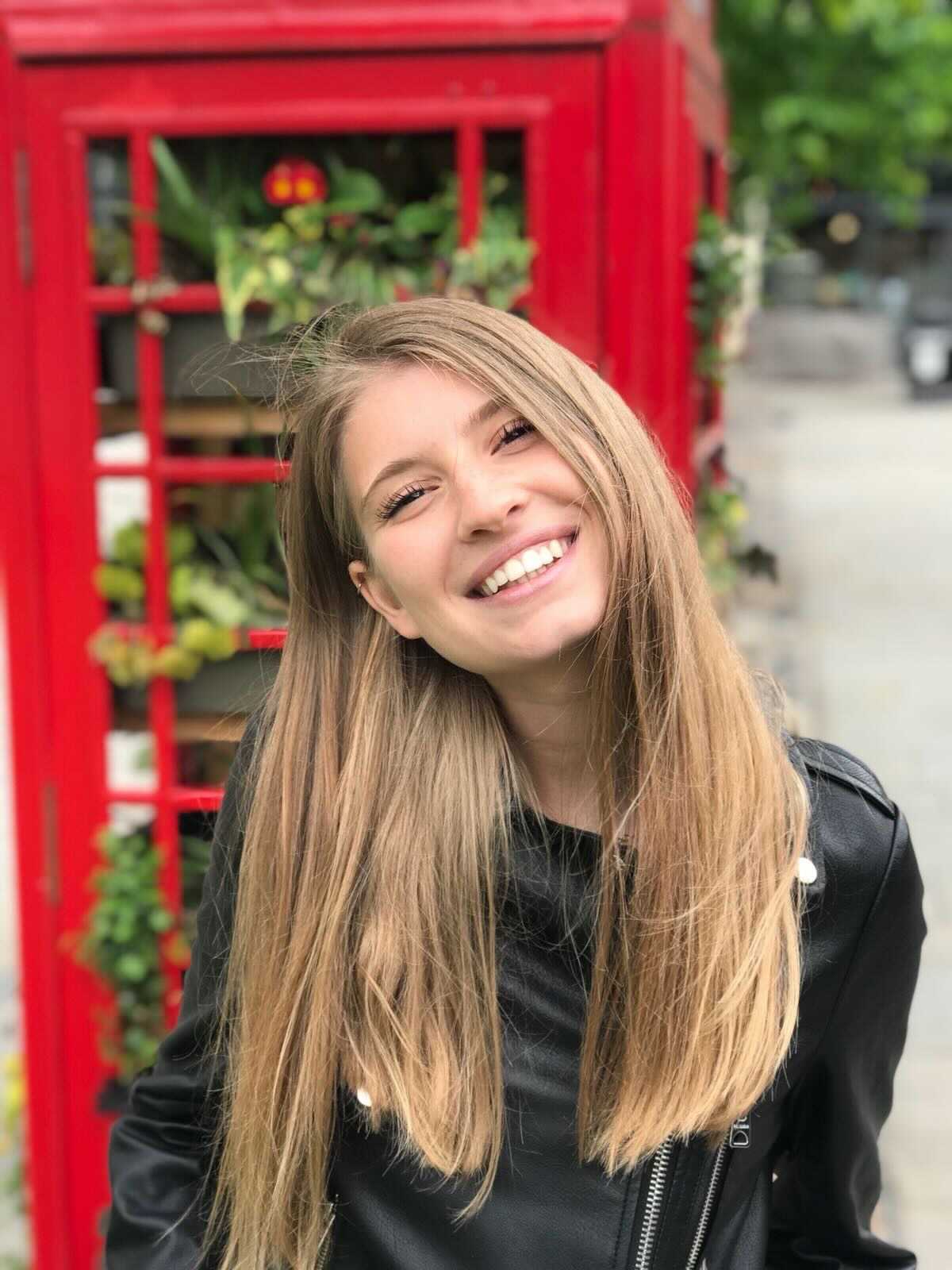 Next up, we are proud to announce our investment in ZIM Connections. ZIM Connections makes it easy for travellers in foreign countries to stay connected by using eSIM technology to buy a market-rate resold phone plan on an app.

SIM cards were first introduced to the market in around 1991 when Giesecke & Devrient created and sold them to Radiolinja, a Finnish mobile network. They were created to authenticate users for various mobile networks so that unauthorised users wouldn’t be able to access them. Over the years, they gradually got smaller and smaller, going from mini-SIMs to micro-SIMs to nano-SIMs (most commonly used on iPhones). In 2010, the GSM Association introduced the standards for e-SIMs, where for the first time this authentication process could happen remotely. Initially, however, the GSM Association wasn’t super keen on having this feature be for consumer devices, mostly because it would lead to consumers being able to hop around different mobile networks. It was finally approved for consumer use in 2016, with widespread adoption happening more recently.

This all seems fine and dandy when travelling in your own country, but using mobile networks when travelling abroad has always been extremely inconvenient. For instance, if I wanted to travel to Thailand from the UK and have connectivity when I landed, I would have two options: either pay expensive roaming charges on my existing plan (and still only receive 2G speeds) or go to a local store, muster up some broken Thai using Google Translate, and get a nano-SIM that I’d use for maybe 1 week while I try not to lose my original one. To get an eSIM, I’d have to also go to a local store, except I’d enter in some codes in my iPhone instead of taking my original nano-SIM out and swapping it out for another one.

ZIM Connections comes in with an ingenious solution: what if you could somehow put the functionality of an eSIM onto a proprietary app, and then purchase resold local phone plans at market value when you travel? This saves time, mental energy and money when travelling, and enables holiday-goers and business trippers alike to focus more on their task at hand and/or enjoying their new digs. On the B2B side, this unlocks greater revenue opportunities for the companies selling these resold plans, because through ZIM’s mobile marketplace model, it’ll make it easier for these local telecommunications providers to have visibility among travelers.

Initial traction has been impressive. They’ve achieved a 90% email response sign-up rate, an example of some solid pretotyped traction. With travel picking back up post COVID-19 and new roaming charges for UK travellers coming into the EU, ZIM has the opportunity to take advantage of a resurging market. The total addressable market is worth over £52 billion, while the serviceable available market is worth over £765 million. If ZIM captures even a small portion of this market, the dividends could be enormous. In summary: this app has the potential to revolutionise how travellers utilise mobile networks when abroad.

On a surface level, it may seem that large telecommunications providers such as Vodafone and O2 can start offering this service and put a startup like ZIM out of business. However, Vodafone and O2 mainly make their money through selling big bundle plans, and so from a business strategy standpoint wouldn’t make very much money selling short-term plans to travellers. Thus, ZIM has found a gap in the market that they’d be better suited to serve than the bigger telecommunications providers.

The first potential challenge that comes to mind is the continued presence of zoonotic diseases. According to SAGE (Scientific Group for Emergencies), there is a possibility that a new strain could emerge with MERS like characteristics (and MERS is worse than COVID). Will another variant of COVID or some other type of animal virus shut down the world again? This could heavily impact the travel industry again (shutting down of airports, enforced quarantine), which would drastically negatively impact ZIM’s ability to remain viable (not to mention our own livelihoods). Some contingency plans they have in place in case this scenario happens include selling to airline crew members (even under lockdown, they have to run some “necessary” flights) and having student plans (there will still be students trying to study in different countries for university even if the global health climate isn’t optimal.

Secondly, the technology in itself isn’t extremely innovative, and can be fairly easily copied (their current MVP is white-labelled, with a custom solution coming later). However, what ZIM is banking on as a moat is their API and the relations they have built with local networks. Time will tell whether they can build enough relationships so when other startups want to compete in this space, they’ll have a hard time building the volume of local network relationships that ZIM has. For the time being, current competitors “rent a network” instead, which means prices are higher for the plans they sell.

What really stood out to us about Irina and Giulia are their combination of youthful energy and collective experience that bely their age- both are very recent masters programmes graduates. Multiple references have talked about how in their previous internships, they have shown an ability to learn quickly and bring a positive can-do attitude to everything that they do. During their interviews, even though we challenged them with tough questions related to their technology and market campaigns, they gave logical answers to all of them and not once were they ruffled. Meanwhile, they have built a solid team around them, with a CTO, COO, 2 engineers, and a digital strategist all in tow. For a startup at such an early stage, it is a very impressive team.

Based on what we’ve been able to learn about them, we are confident that Irina and Giulia are the right founding team to revolutionise the way we use eSIMs when travelling. We’re excited to not only give them some capital, but assist them along the way as they continue to shore up their pitch deck, shore up their operations, build out the product, generate some warm leads and connect with Series-A investors. 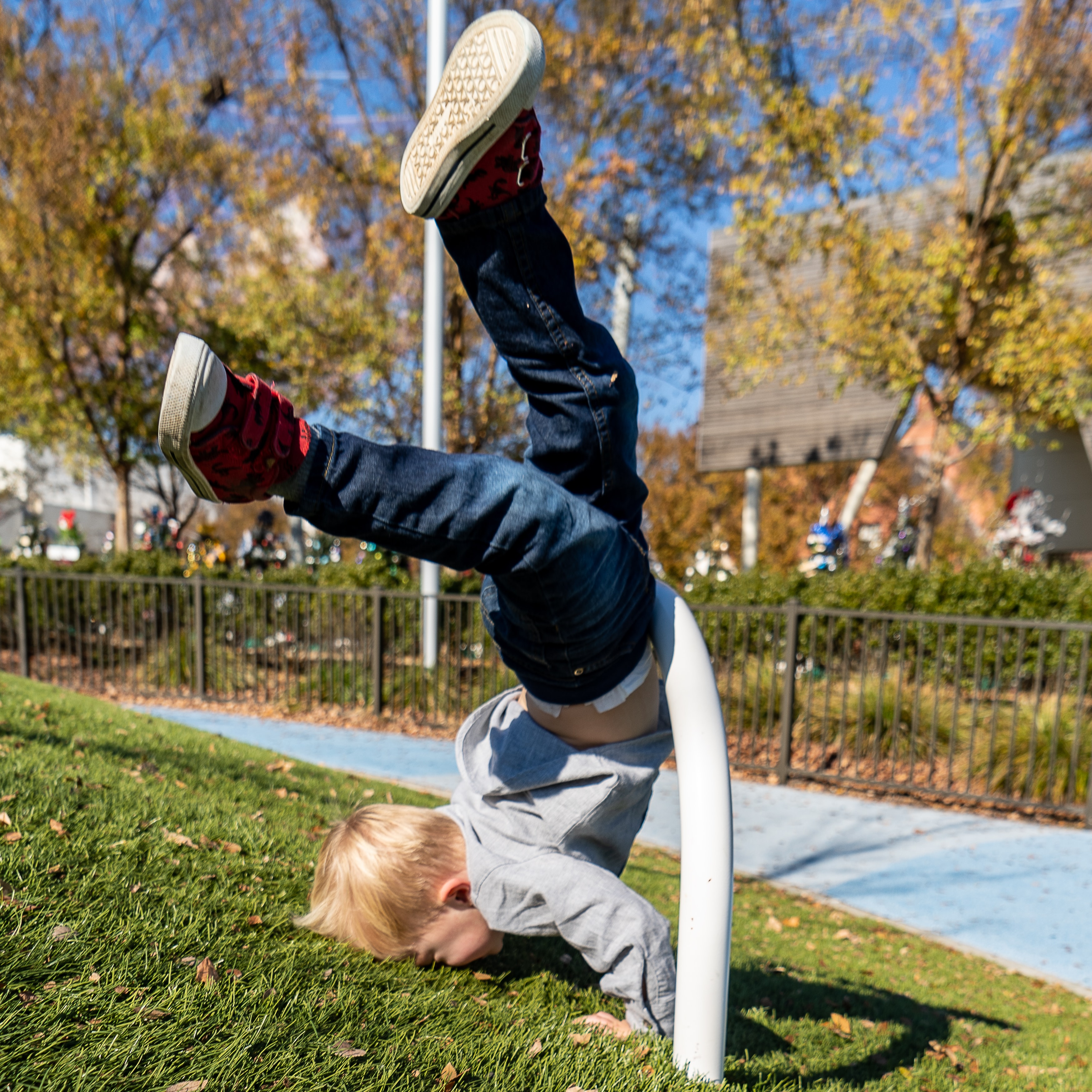 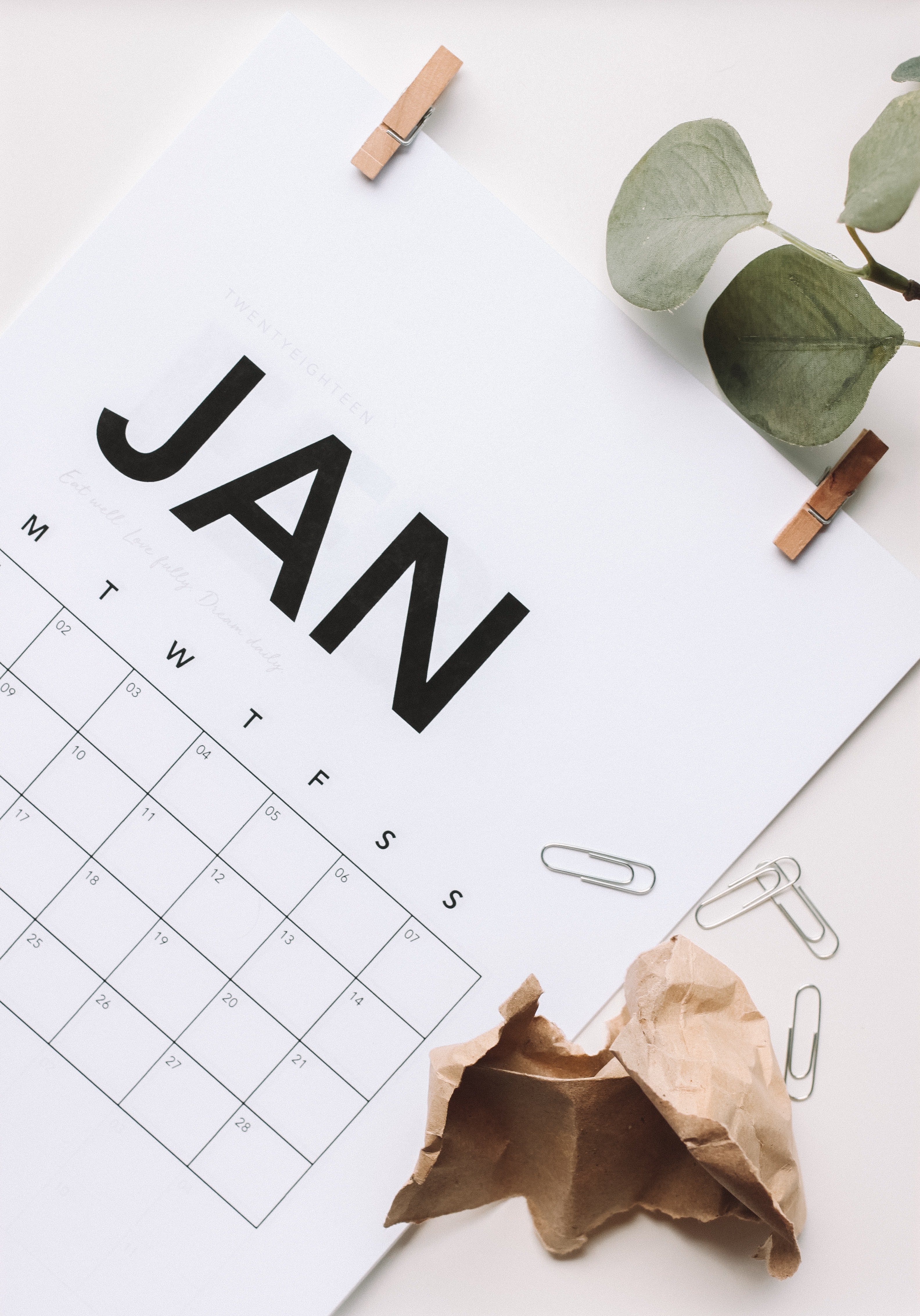 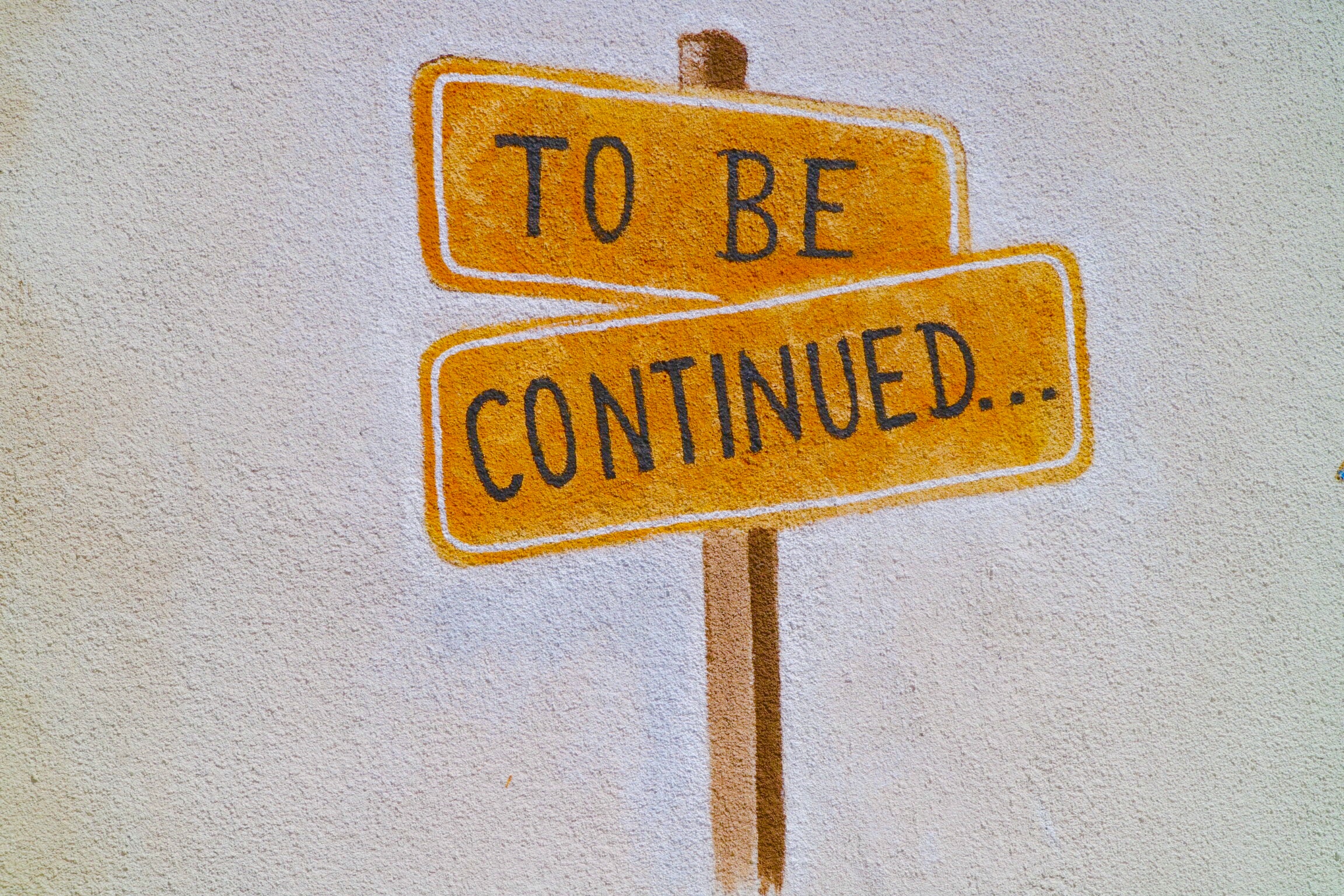